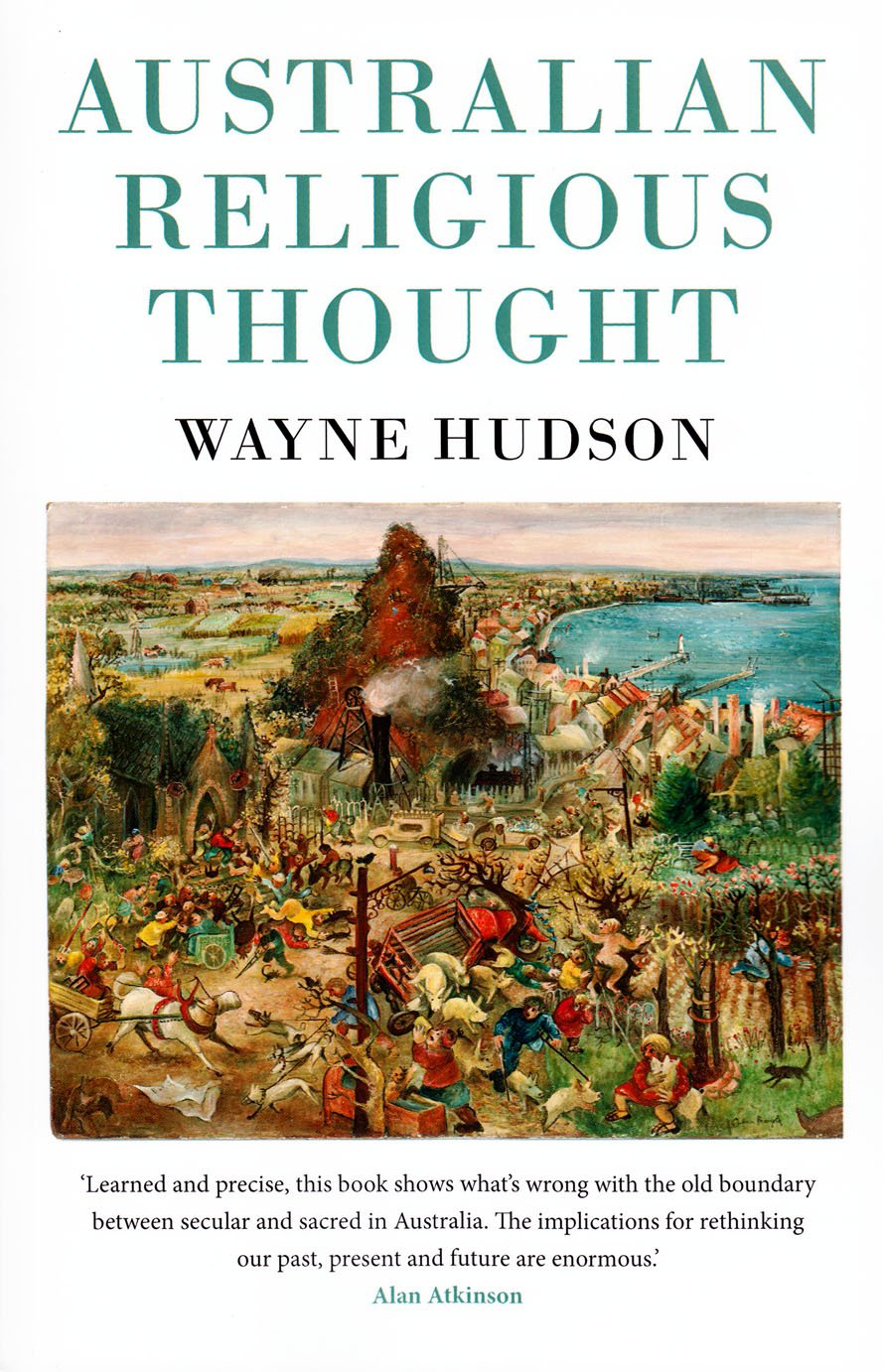 This book is the first major historical study of Australian religious thought, arguing that religious thought can be found in many of Australia’s intellectuals, both in the religiously inclined and in those who are not conventionally religious. Drawing together existing and new research, the book opens up new perspectives and re-thematizes the field in six exploratory studies. Each study is revisionist in some respects. Shapes of disbelief are explored in intellectuals of many types. The concept of sacral secularity is used to promote and to contest discussions of ‘the secular’ in Australia. Religious liberalism is interpreted as being transnational and as often being a source of social reform. Interactions between religious thought and philosophy are discussed in some detail, as is the development of theology, which has received relatively little attention from historians. Account is also taken of what might perhaps be called post-secular consciousness in many intellectuals. Taking religious thought more seriously suggests possible revisions to the way the national story has been told. There has been more serious intellectual life in Australia than some historians have claimed, and a considerable part of it was in a broad sense ‘religious.’ The book provides new perspectives on the relationship between religious thought and social reform in Australia.

‘[Stuart] McIntyre challenged Hudson ‘to make better sense of how the patterns in Australia compared with those in other settler societies’. As a first step, Hudson has ‘brought together a substantial body of research and interpreted some of it in innovative ways’. For this, we contributors to Australian religious thought are in his debt, whether or not we count ourselves as religious.’ — Frank Brennan, Eureka Street

“Learned and precise, this book shows what’s wrong with the old boundary between secular and sacred in Australia. The implications for rethinking our past, present and future are enormous.” — Alan Atkinson

“Here, for the first time, the history of Australian religious thought receives the kind of sophisticated treatment that it richly deserves, in the hands of an author of phenomenal learning and intellectual range. It will be much harder in the future for anyone blithely to call Australia a secular society and leave it at that. Wayne Hudson is steeped in the history and philosophy of the world’s religions and with assurance and zest, he tells the story of a previously underestimated religious dimension of Australian cultural and intellectual history.” — Frank Bongiorno

Wayne Hudson works across the fields of philosophy, history, politics and religion. He is an authority on the German Jewish philosopher Ernst Bloch and a leading historian of English deism. He has published eighteen books and is currently an Adjunct Professor at Charles Sturt University and the University of Tasmania.